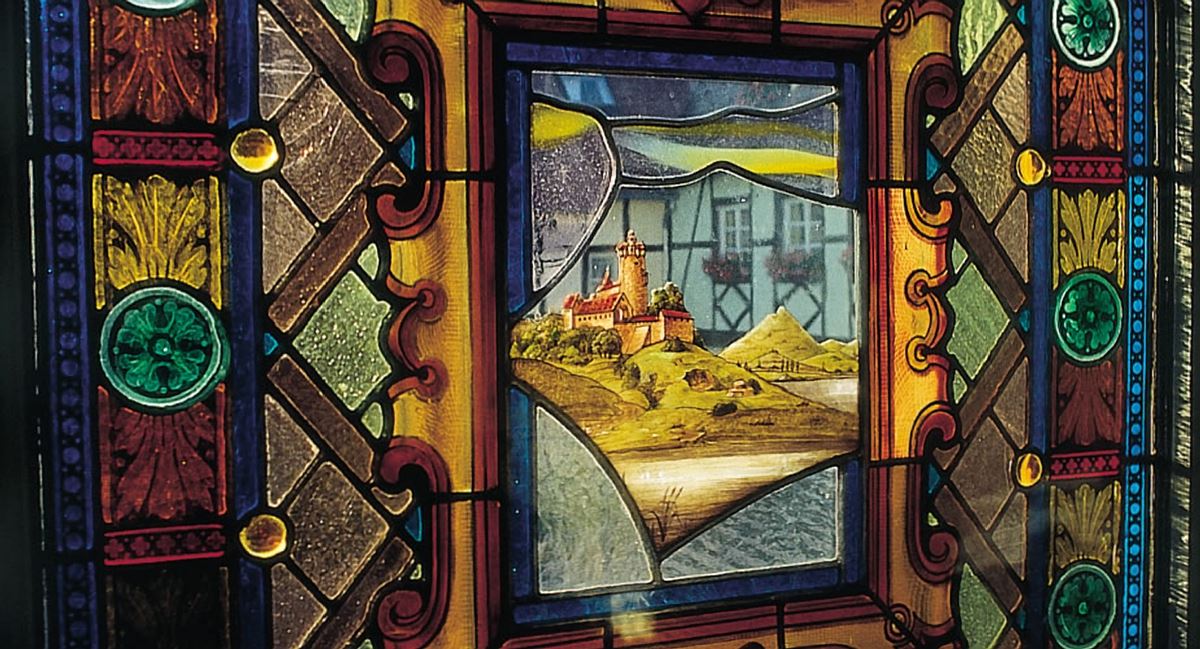 Several châteaux were built at Ostwald. The first, constructed in 1226 was destroyed shortly afterwards. Of the two other 17th century buildings, the Château de l’Ile is the only one to survive, its conservation certainly due to the restoration work carried out in 1891 by the Heydt family.

In 1918, Jean Antoine Darbois purchased the château as his home. Later, his son René, who was devoted to alternative medicines, started his company, “Les thés du Château de l’île”. Opposite the château, he built huge barns to store the plants required to make his herbal teas. However the bombardment in 1944 destroyed seven tons of raw materials, resulting in the decline and subsequent closure of the company at the end of the Sixties.

1970 – property developers were on the look-out

They had their eye on the château in the commune that is so delightfully bordered by the swift waters of the Ill and its derivation, the Little Ill. The edifice had been abandoned and was inexorably falling into ruin since the local authority opposed the construction of rows of apartment blocks or suburban houses in rows on this unique site, the cradle of the commune.

Hearing that it was for sale, Pierre Traversac, the eldest son of René Traversac, the founder of the Grandes Etapes Françaises, visited the area. He was enchanted by the exceptional site while remaining fully aware of the considerable construction task in prospect: restoring the crumbling château and enlarging it into a harmonious building. He accepted the challenge and purchased it in 1991.

After two years of work, typical Alsatian village houses now surround the pristine château, replacing the old barns devoted to the production of medicinal herbal teas. The entire property is pretty and welcoming and the opening took place on April 28th 1994. 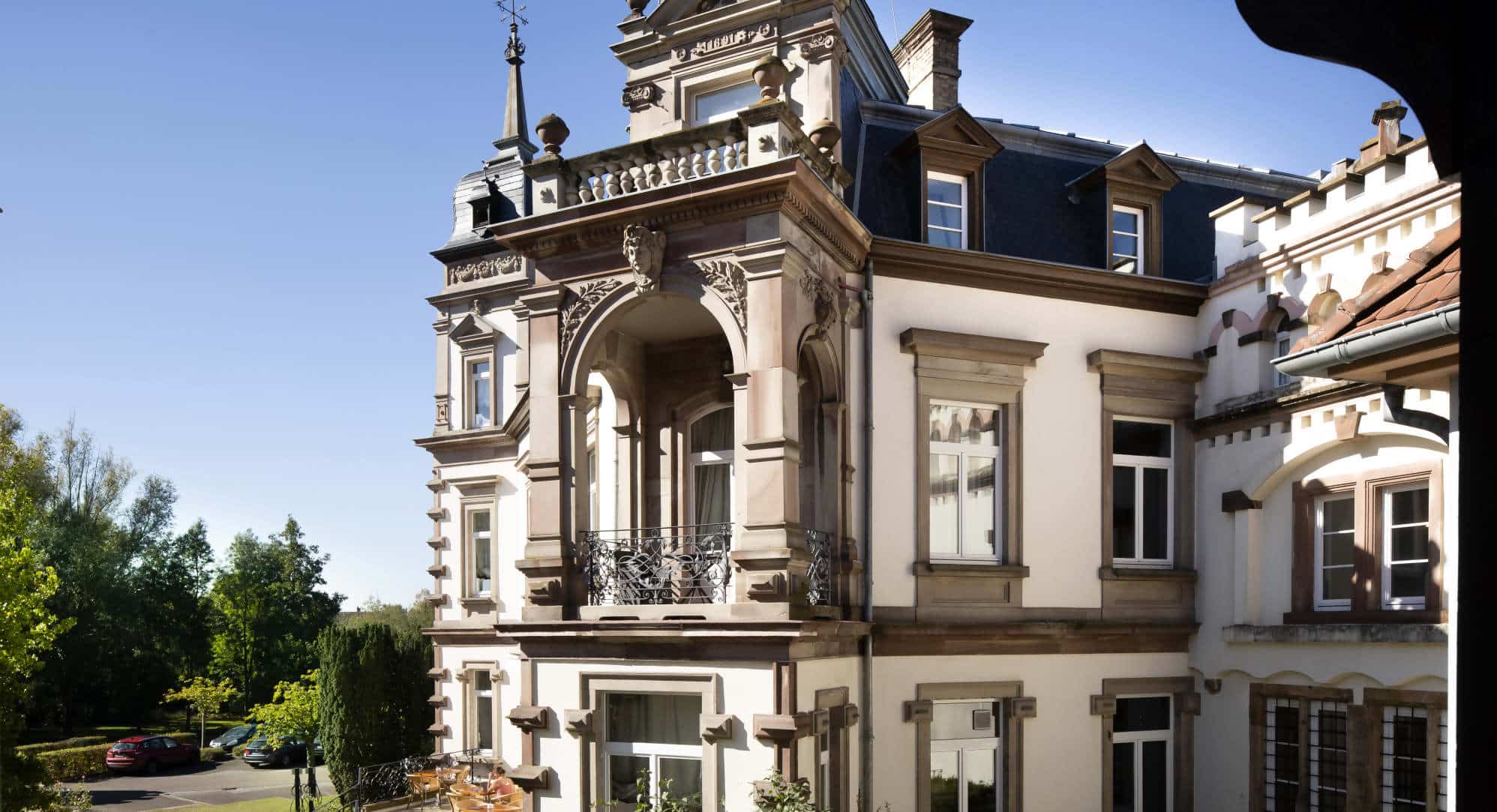